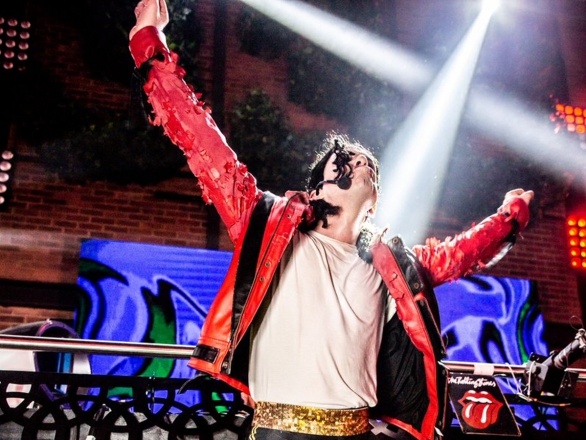 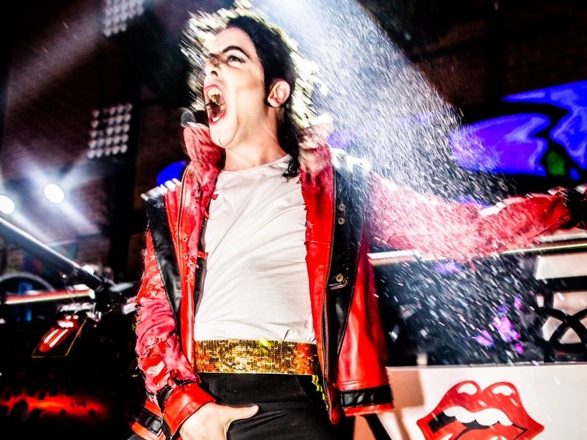 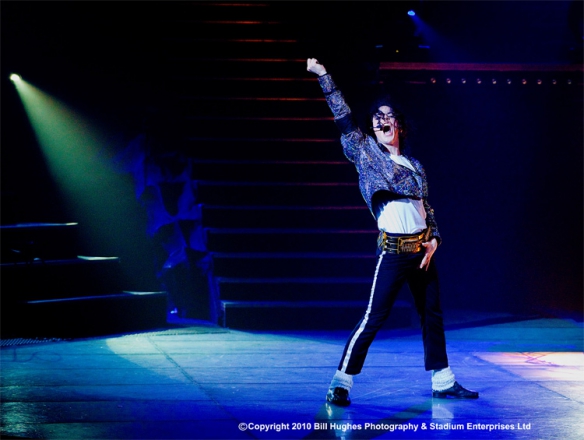 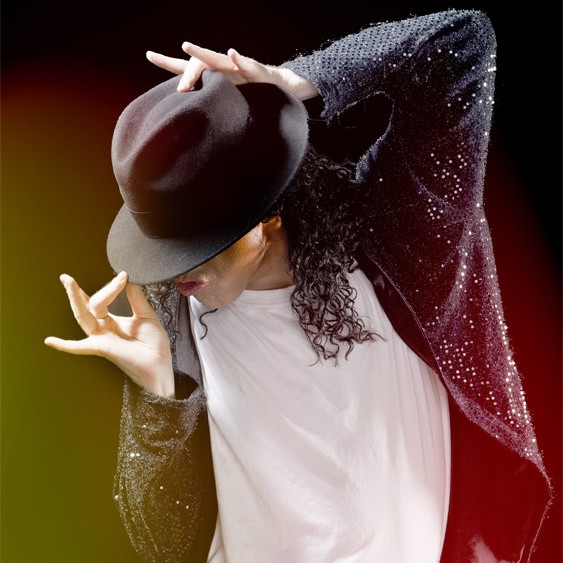 Triumph is a top international Michael Jackson tribute who has performed for MTV, Disney, Universal Studios and the King of Pop himself, twice! An electrifying show with dazzling costumes & stunning choreography, Triumph will captivate you & your guests!

* Please note- set list may change/vary depending on package and set duration.

“Danny was absolutely amazing. All of the guests were absolutely glued to the dance floor for the duration of the performance and everyone said how spectacular he was. We were quite simply blown away! An absolute pleasure to work with and a genuinely nice guy to boot! Couldn’t recommend him highly enough!”

Made our special day extra special

“Over the moon, Danny Oliver is so professional and amazing at what he does . He interacts with all the guests and really puts on a good show. So energetic. I would definitely recommend Danny Oliver . And I will certainly be seeing him in the future. There are not enough words to describe how amazing Danny Oliver is”

An absolute star who gives his all on stage... We loved every moment

“Danny is an absolute star who gives his all on stage. He clearly lives, eats and breathes the music and performances of MJ and was simply brilliant on stage. We loved every moment of having him with us and would highly recommend him for any show or performance. Thank you Danny for being so amazing!”

Price from £737 + travel from Hertfordshire

Most Alive Network artists travel UK wide and internationally. Get a guide price instantly by clicking the 'get quote' button and entering your event date and location. Make an enquiry and we will liase directly with (Michael Jackson) Triumph to confirm price, availability, and the provide you with a confirmed quote.

Triumph is a top international Michael Jackson tribute artiste who has received personal compliments, invitation's to MJ’s home-Neverland Valley Ranch and even a phone call from Michael Jackson himself! Danny of Triumph has also performed for Michael Jackson twice, once in London and once in New York in 2002!

Triumph is an electrifying show with fantastic artistic devotion to Michael Jackson representing him with heartfelt pride, admiration and respect.  With dazzling costumes, stunning choreography, the mannerisms, trademark vocals, the magic and the moves, Triumph delivers a Michael Jackson stage performance which has captivated audience’s world wide.

"You dance yo ass off! Thanx for adding so much to my show! Youre awesome!" - Jennifer Batten (MJs lead world tour guitarist)

Danny has performed with various members of MJ's band and has also appeared on television speaking on behalf of the King of Pop on various news channels and talk shows. In 2010, Danny was chosen personally by Michael Jackson’s world tour lead guitarist to perform beside her on stage all over the UK, in Wales, Switzerland and Paris, after having seen his promotional material on YouTube.


Triumph has a few requirements to be aware of:
* The balance fee must paid in full before performance commences on the evening.
* A safe and secure parking space must be reserved close by with good access to load and set up in venue (or parking fees to be covered)
* A minimum of 3 hours set up time before the guests arrive.
* A minimum of 30 minutes sound check time before guests arrive.
* A private/spacious area to prepare in with appropriate lighting and mirror provided.

Please note: due to very high energy, physically demanding performances and the theatrical nature of this show, small parts may be lip synced

After booking, speak directly with Triumph.