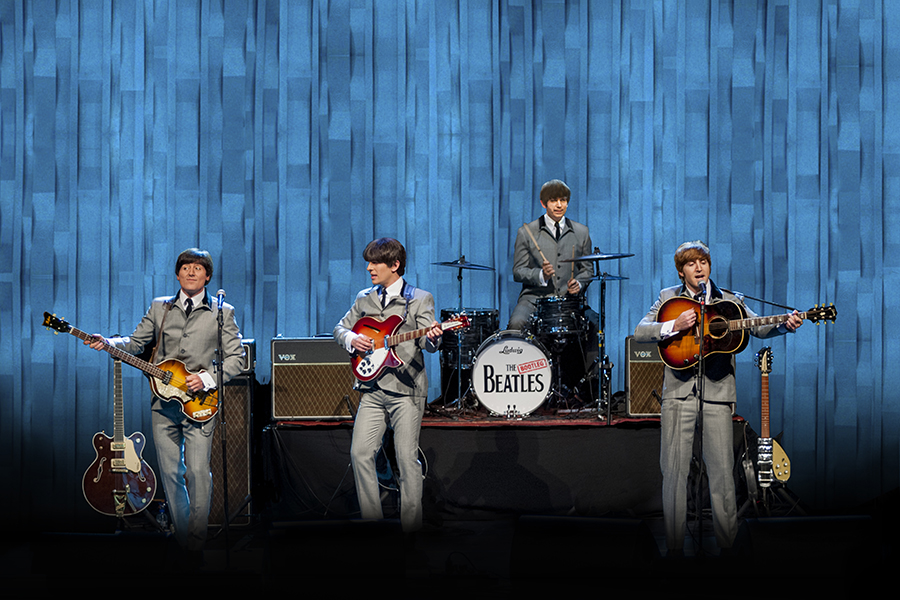 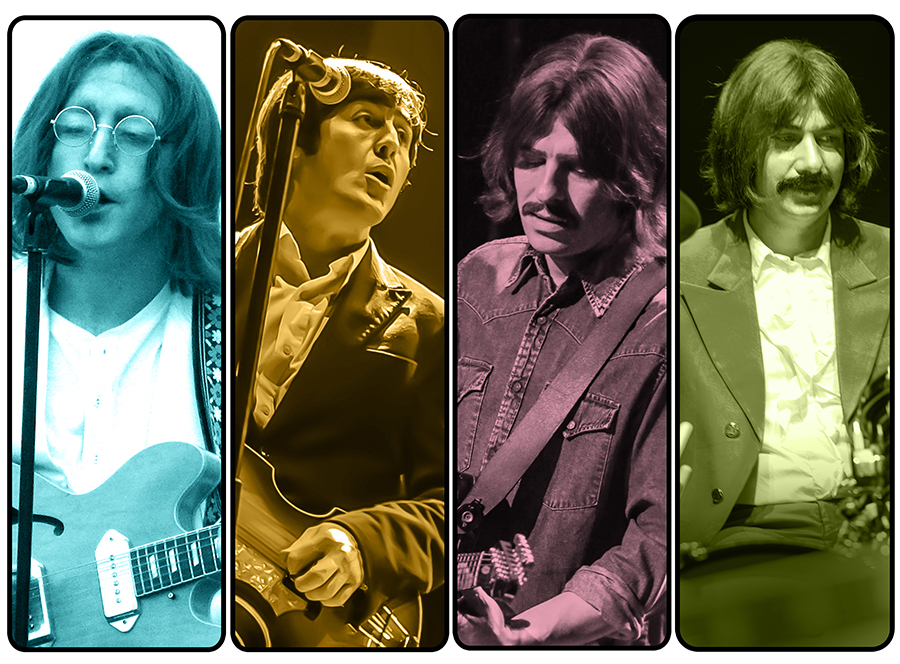 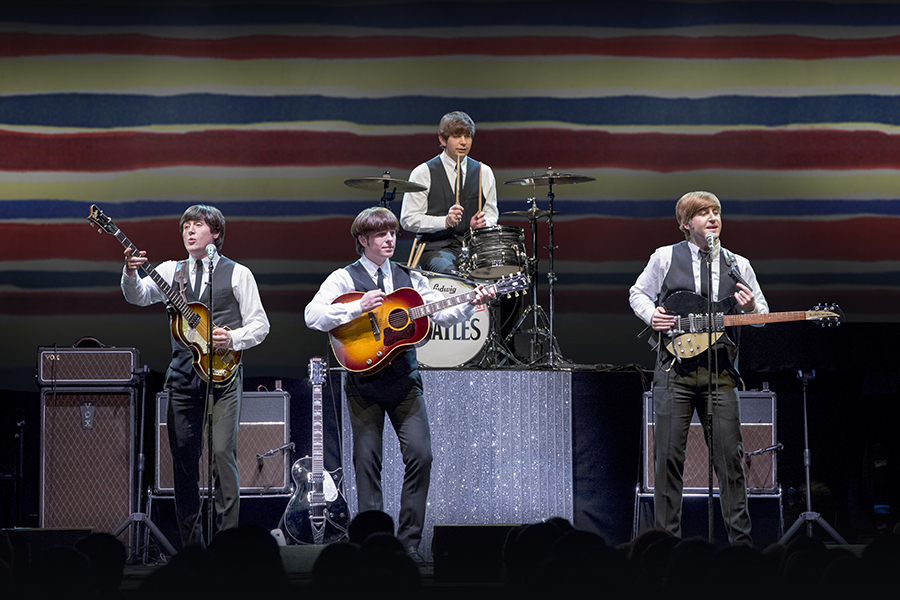 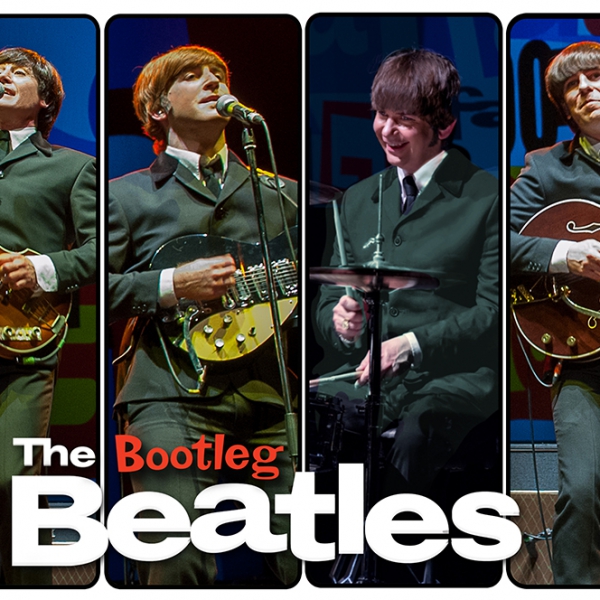 “It made our evening one to remember!”

All the greatese hits and more in chronological order

Just wanted to send a MASSIVE thanks again to the band for the weekend, Vertu Mo...

“Just wanted to send a MASSIVE thanks again to the band for the weekend, Vertu Motors were absolutely delighted and loved them! Hope to work with you guys again soon.”

It made our evening one to remember!

“The band were absolutely great. They entertained us and got everyone on the dance floor. I would like to thank you for finding this band I would recommend them to anyone who is looking. Thanks once again for the great service. It made our evening one to remember. Regards”

Most Alive Network artists travel UK wide and internationally. Get a guide price instantly by clicking the 'get quote' button and entering your event date and location. Make an enquiry and we will liase directly with (Beatles) Bootleg Beatles to confirm price, availability, and the provide you with a confirmed quote.

Simply the Best Beatles Tribute around! A truly magical performance.

Formed from the Broadway musical 'Beatlemania' the Bootleg Beatles career began in March 1980 in front of a small gathering of inebriated students at a college function in Tiverton Devon. Giving themselves "six months max" work slowly began to dribble in. More colleges, social clubs, the odd corporate event and then, out of the blue, a 60-date tour of The Soviet Union! Suddenly things were looking a little more permanent. More tours quickly followed. Israel, The Far East, the Middle East, India, then in Feb 1984, America-an invitation to commemorate the Fab Four initial US tour, twenty years earlier. It seemed there was a global market for 'Beatles played live'

Although the band gained great popularity internationally throughout the 80's, in Britain they still remained a virtual secret, so in 1990 'a profile building experiment' was instigated. Ten public shows were booked (in theatres, town halls and clubs) each venue in a city mirroring those of the Beatles last ever UK tour in '65. Audiences were small but enthusiastic, and so another tour was booked immediately for the following year. This proved more popular and as each year went by so crowds grew, the tours expanded, and the venues got larger.

It was on one of these tours (At Southampton Guild Hall actually) that the BB's caught the attention of fellow Gold Beatle anoraks Oasis, and found themselves supporting the mega Brit pop band at Earls Court the following summer. It was a terrific boost, which broadcast them to a brand new contemporary audience and even gave them a certain 'cred' in the rock media. It also launched them onto the premier European Festival circuit where to date they have shared stages with Rod Stewart, Bon Jovi, David Bowie, The Corrs, Manic Street Preachers, and Iggy Pop.

Now into the millennium the appetite for 'Beatles played live' and The BB's seems as insatiable as ever. Even the queen booked them for her Jubilee party at Buckingham Palace this year! As they celebrate 22 years on the road, they've been together from Thatcher to Blair, from Punk to Brit Pop and beyond and outlasted almost any other band in history. Not bad for a group that only gave themselves ' six months max'!!