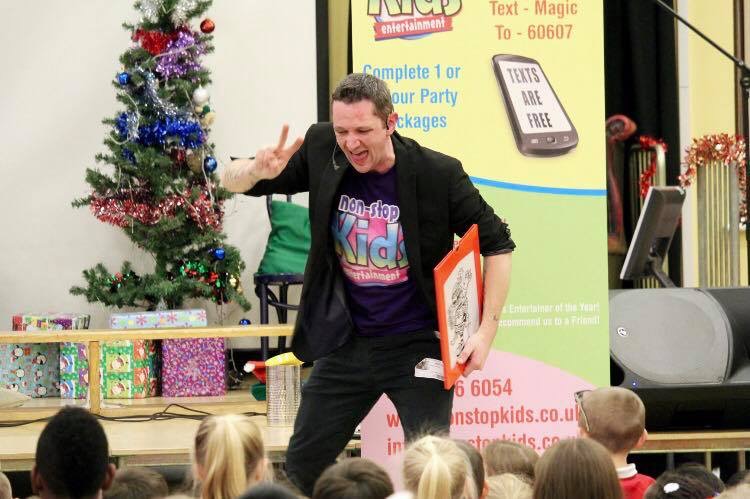 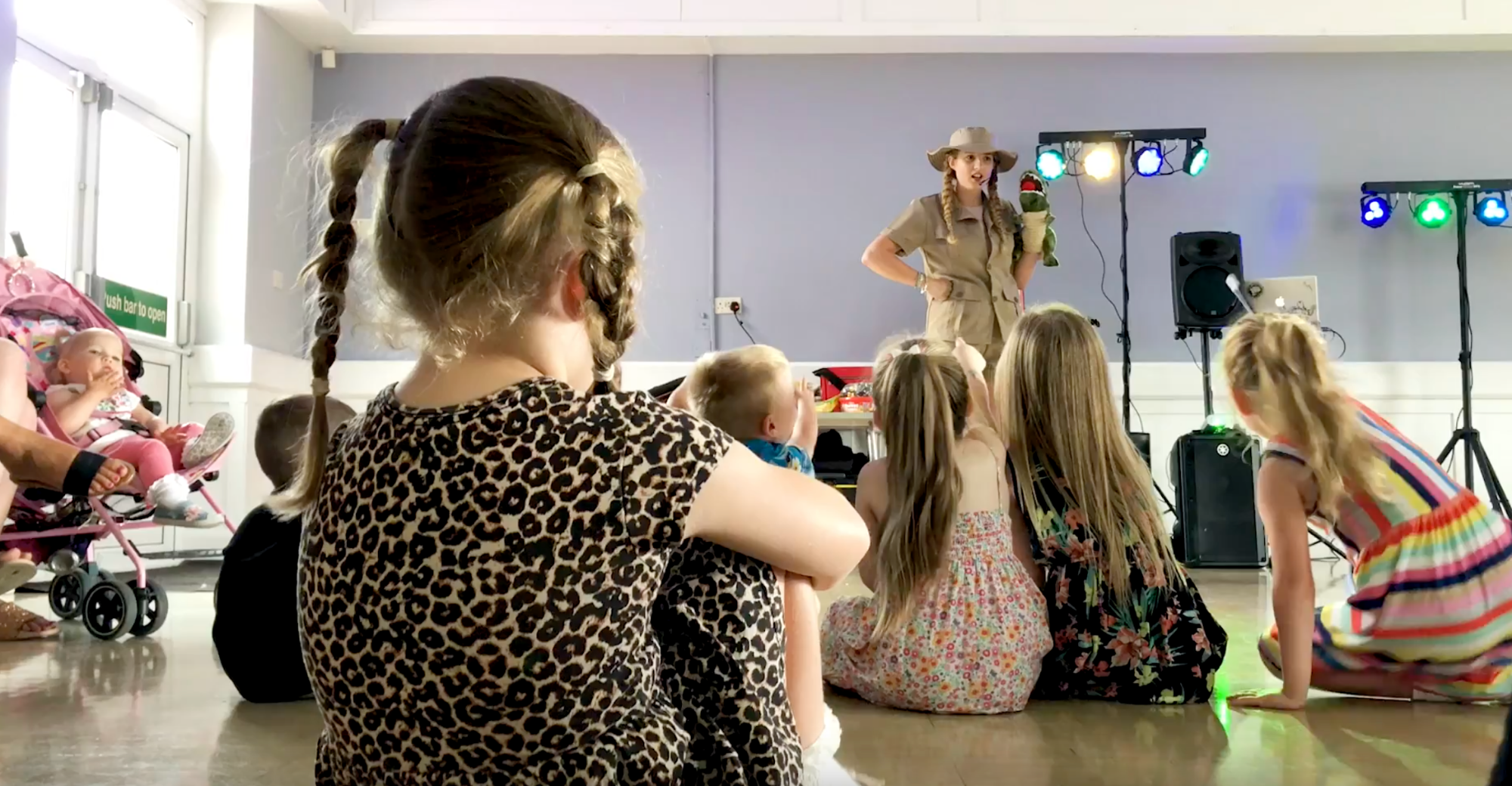 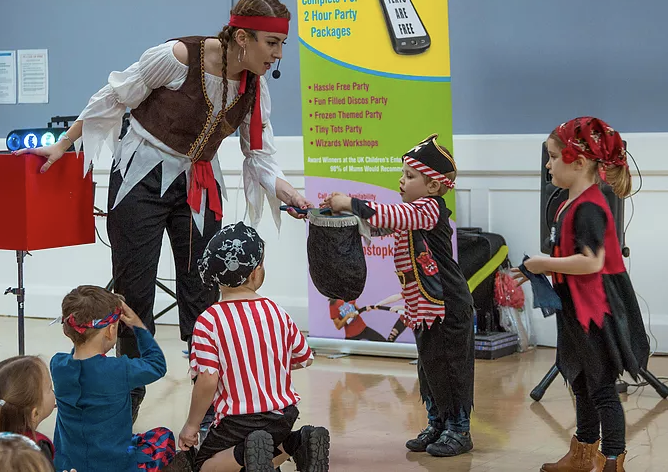 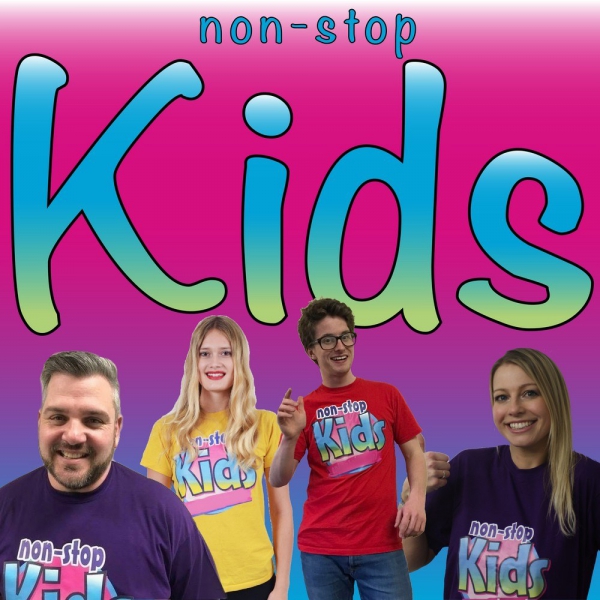 Non Stop Kids are the biggest children's entertainment company in the U.K who provide a variety of hassle free party packages that will capture the kids imagination and help you throw the best party ever! Previous clients include Alton Towers, Cadbury's World, McDonalds, BBC and more!

“Donna was absolutely brilliant. The children were engaged, even the adults participated and really enjoyed themselves. I could not recommend Donna enough. We have a few more birthdays and I will definitely be booking her again without a doubt. ”

Made my daughters birthday special and stress free.

“Made my daughters birthday special and stress free. Highly recommended, had all the kids attention from start to finish many thanks!”

Even had the adults in stitches!

“Excellent and fun entertainments party planner for children. Even had the adults in stitches.”

Brilliant job keeping our kids entertained during our wedding.

“AJ was really friendly and full of energy- he did a brilliant job keeping our kids entertained during our wedding.”

Well worth the money! Absolutely brilliant!

“We had a party for our 5 year old daughter and 30 friends. Lee, our entertainer, was absolutely brilliant! He held the attention of all the kids for the entire time and did a fantastic job at interacting with them and making them laugh. Loads of parents commented on how good Lee was and what a fab party it was. I’m so glad I chose nonstop kids entertainment, it was well worth the money and Lee is worth his weight in gold. Thank you”

Price from £256 + VAT + travel from Staffordshire

Most Alive Network artists travel UK wide and internationally. Get a guide price instantly by clicking the 'get quote' button and entering your event date and location. Make an enquiry and we will liase directly with Non Stop Kids to confirm price, availability, and the provide you with a confirmed quote.

Non Stop Kids are experts in their field. They have performed at Cadbury World, Alton Towers, Conkers, McDonalds, BBC & do around 150 parties every year for The Drayton Manor Hotel.

If you want the best entertainment for your child's parties then look no further than non-stop kids!

Party Packages
Non Stop Kids offer a load of fun party packages that are guaranteed to be spoken about for weeks after! From mini discos to comedy magic shows and all important games, the kids will have the biggest smiles on their faces after a Non Stop kids party!

With a range of packages available, choose from:

Please select your chosen party package in the booking options or for a bespoke party, give Alive Network a call.