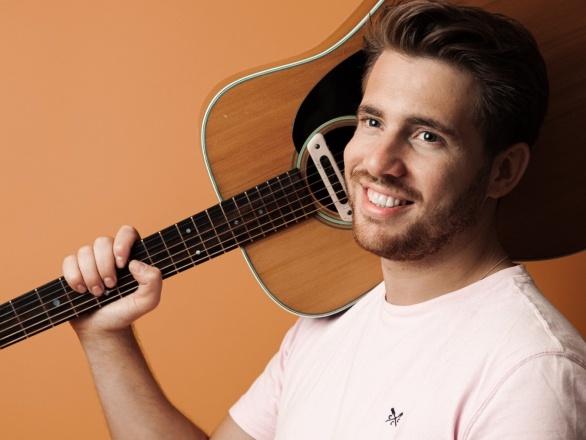 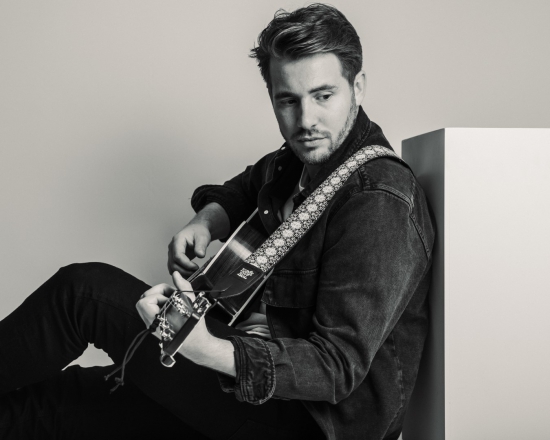 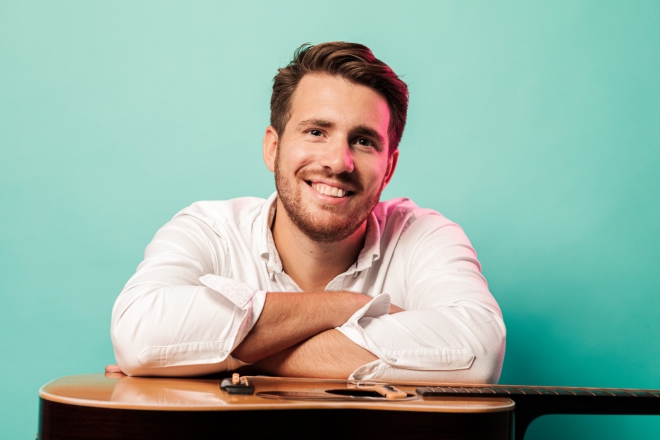 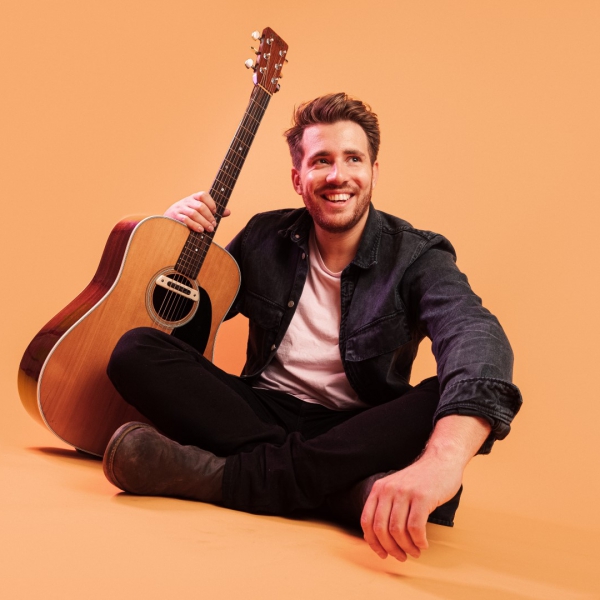 Having spent years fine tuning his amazing talent, Marcello is guaranteed to make your event unforgettable! With clients including the Silverstone F1, The Olympic Park & Harrods, plus a repertoire that caters for all spanning the Beatles to Ed Sheeran & more, Marcello's live sets are professional, impressive & offer the perfect entertainment no matter the event!

“Amazing performance - our guests loved him!”

Marcello was brilliant at our wedding

“Marcello was the perfect musician for our wedding. We had a relaxed and informal small wedding and when we spoke to Marcello we thought he would be the exact fit. On the day Marcello was brilliant and played all the songs excellently-we had several compliments from many of our guests and he really added to the day. We would highly recommend Marcello to others!”

Marcello made our daytime wedding music

“Well what can we say, Marcello was fantastic on our Wedding day. Professional, amiable with a real talent that all our guests noticed. He even personalised some words to our request on our Ceremony song. We would highly recommend him to anyone celebrating their special day. Thanks Marcello from Tara & Andrew”

“We had Marcelo for our wedding party in September, nothing was to much trouble. His communication was excellent. His song choices perfect. He managed to get a reluctant number of guests in to the spirit and up on to the dance floor. And what can we say other than an amazing voice and an amazing time. Thanks Marcelo”

“Marcello was fantastic on our wedding day, learning the songs we requested and playing beautifully. He even performed a duet with a family member, which was an emotional highlight of the day. We've had many guests compliment how much his music added to the atmosphere and we would recommend Marcello to anyone. Thank you.”

Price from £422 + travel from Gloucestershire

Most Alive Network artists travel UK wide and internationally. Get a guide price instantly by clicking the 'get quote' button and entering your event date and location. Make an enquiry and we will liase directly with Marcello Michael to confirm price, availability, and the provide you with a confirmed quote.

For Marcello to learn and perform a song request of your choice.

For Marcello to provide a DJ playlist for before, in-between and after live sets

Choose song request cards from the song box and place them on to the on-stage playlist board. Marcello will then perform these songs live. Guitar Jukebox is a super fun and interactive way of getting all of your guests involved in the party!

For Marcello to record a studio version of your first dance in a professional recording studio. Something for you to keep forever!

He has featured in an abundance of magazines and national newspapers as well as being a regular co-host on BBC Radio Gloucestershire. He has obtained a lot of recognition in the industry.

Marcello has gained a roster of clients over the years, including the Olympic Park, John Lewis and Harrods, as well as being a regular performer at Silverstone for the F1 British Grand Prix.

Having performed and worked alongside many well-known, respected artists such as Glenn Matlock (The Sex Pistols), Neville Staple (The Specials), Diane Charlamagne (Moby), Marcello knows exactly how to compliment your special event no matter the occasion.

With a smart appearance, a friendly attitude, and a high level of professionalism, Marcello is guaranteed to help make your event one to remember.