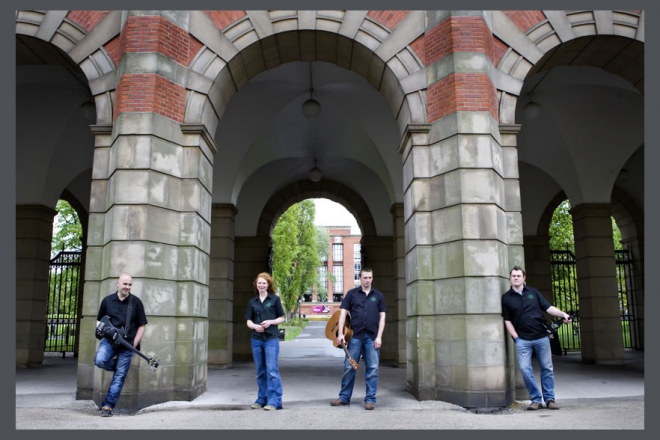 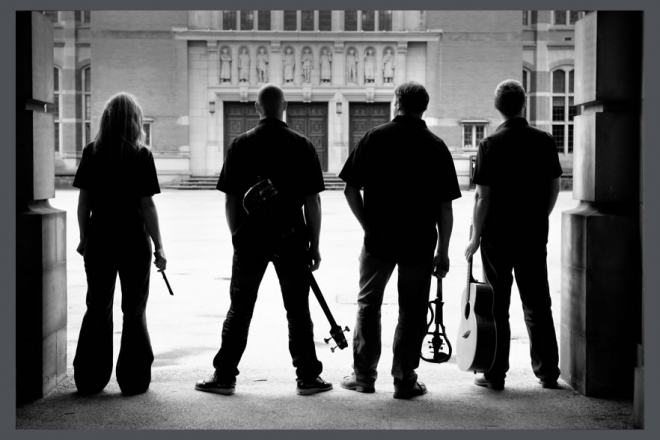 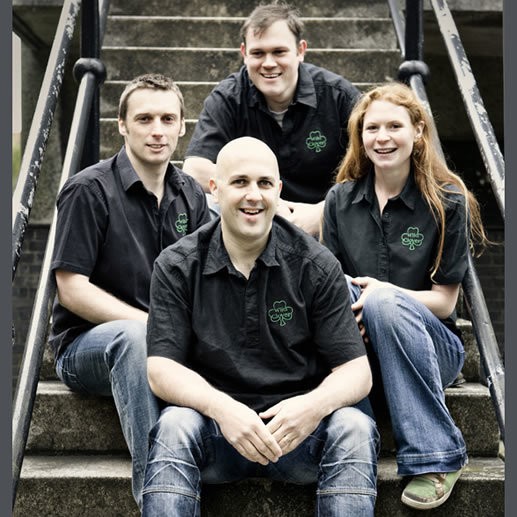 This fantastic 4 piece Irish & ceilidh band has enjoyed a steady rise to success with a number of radio and TV appearances, two fast-selling self-produced CDs, and a reputation as ‘one of the best Irish bands to come out of Birmingham’.

“Got everyone up on their feet, young and old!”

Got everyone up on their feet, young and old!

“Gypsy Rogues we’re fab! We had such a good time dancing at my wedding, they brought something unique to the celebration, and it was lovely to get young and old on the dance floor mixing together. They taught us some simple ceilidh dances and went at the right pace for us given that most if not all of us had never done this before. I would recommend them for any celebration, great fun!”

Everybody loved them they made the night.

“We had decided on an english barn dance, and the gypsy rogues delivered in spades,everbody git up and it really made the bight. The caller was friendly and fun. A really nice touch was the band playing music between dances. Thank you so much for a brilliant night.”

Absolute fantastic and blew everyone away

“Ever since I went to a wedding with a Ceilidh when I was 7 I’ve always wanted a Ceilidh at mine. The Gypsy Rogues didn’t disappoint my 34 year old memories. The band were great, all joining in, funny, and really engaged with my family a friends making it a really personal performance. Loads of different dances with the right level of difficulty to result in really impressive moves and hilarious chaos and everyone from all ages from 4 to 68 joining in and loving every minute. Everyone told us they loved the band and we would definitely book again.”

Totally amazing - we had the best time

“Such a good mix of tunes and really professional, the band got everyone up dancing and we could have gone on all night ! Such lovely people too. Brilliant ! Can’t speak highly enough - thank you guys ”

Everyone had a fantastic time

“The Gypsy Rogues did a great job for our wedding Ceilidh. They were really friendly and the music was great and got everybody involved in the dancing. The band also did their best to work around us and make our lives as easy as possible. Totally recommend.”

Price from £833 + travel from West Midlands

Most Alive Network artists travel UK wide and internationally. Get a guide price instantly by clicking the 'get quote' button and entering your event date and location. Make an enquiry and we will liase directly with Gypsy Rogues to confirm price, availability, and the provide you with a confirmed quote.

Gypsy Rogues was formed in the early part of 1997 when some of the Midland’s most versatile musicians joined together in what at the time was a modest project with ‘fun’ as its main purpose.

Described in one newspaper as ‘raw endlessly energetic Irish folk’ this 4-piece band produces a huge variety of tunes and songs both modern and traditional that satisfies the widest spectrum of audience. So whether you want them to play at a wedding an Irish function or at your local bar Gypsy Rogues' musical versatility enables them to suit any occasion and with over ten years of entertaining through music they can be relied upon for an event of the highest calibre.

In just three years Gypsy Rogues has gone from being four separate musicians to producing their own CD "A Fuller Picture" which sold out in advance sales before a note was even heard thanks to their ever-growing army of supporters. They have sold out theatres in self-produced Irish shows complete with dancers. They have headlined at the prestigious Bromsgrove Folk Festival and have appeared on the bill at a number of others. They performed for around 2000 people on Millennium night in London and they have appeared for an estimated audience of 5000 for a music festival in Birmingham’s Cannon Hill Park.

“They deserve all the praise we can give”, “…we were so sad when the performance finished – the guests just wanted more!” - West Midlands Safari Park

“Young, talented, energetic, good looking, they grab the audience by the scruff of the neck and make them enjoy themselves – and so professional…” - Bromsgrove Folk Festival Review 2002