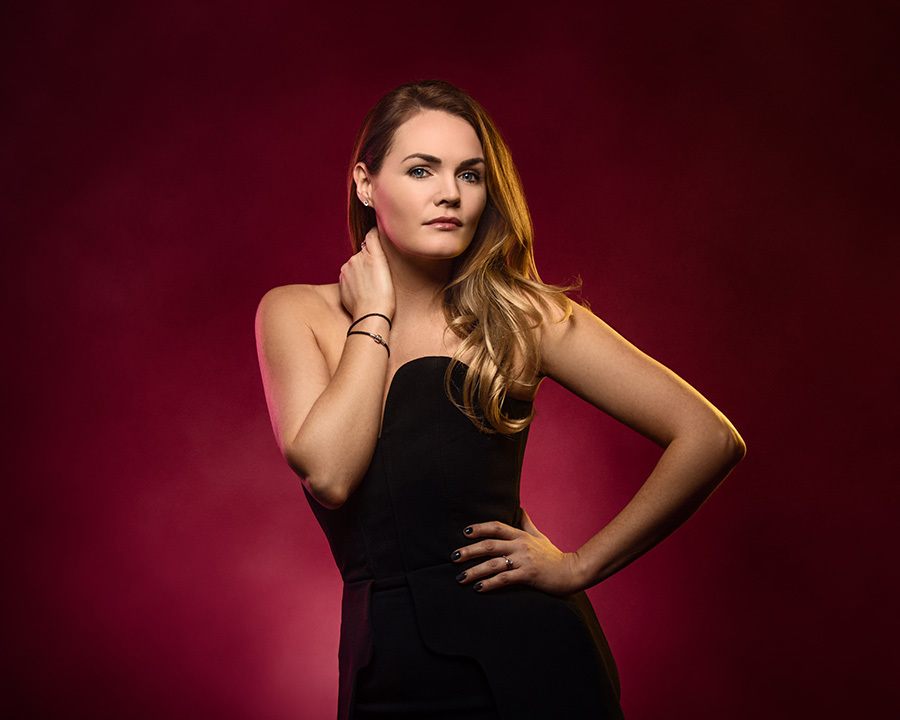 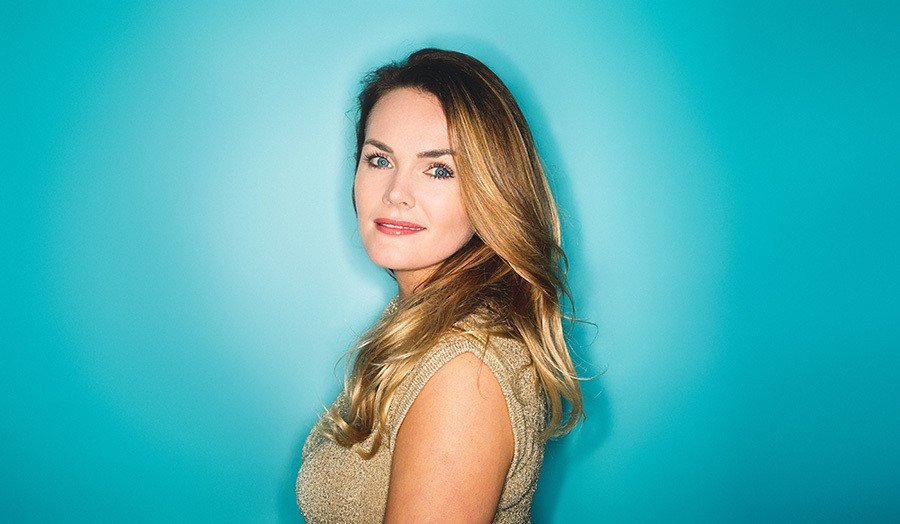 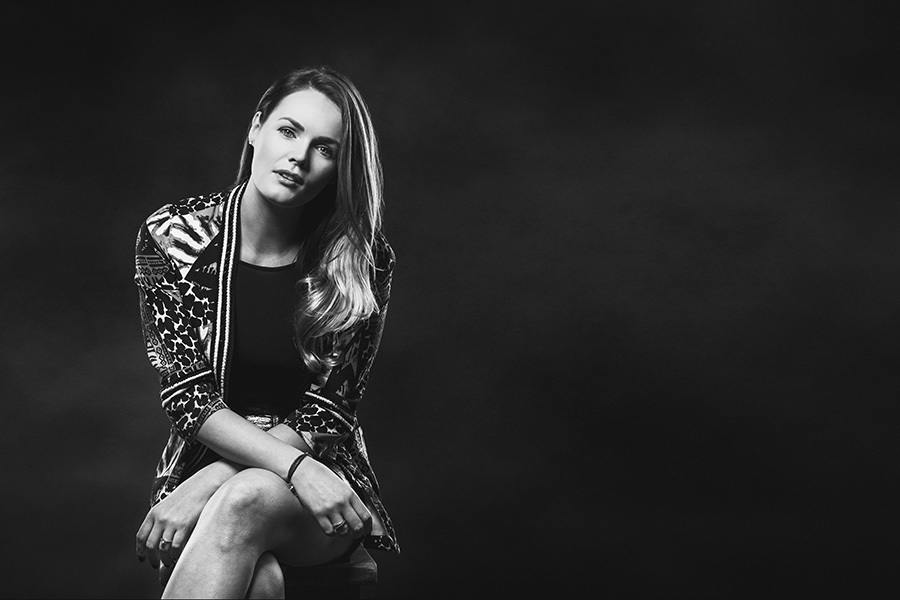 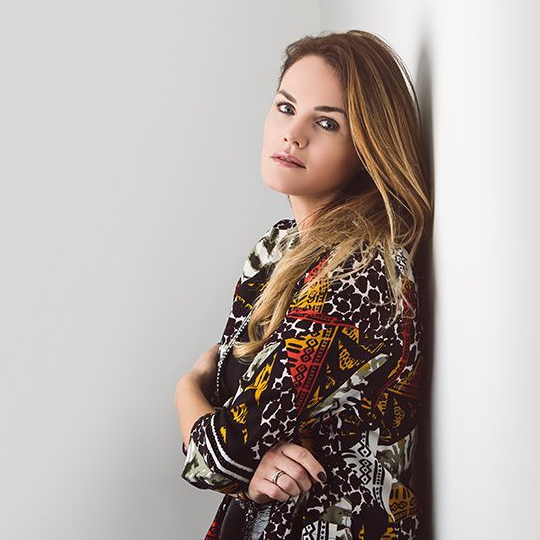 One of the UK's most popular vocalists today! Whether you're looking for sophisticated background music or an upbeat party atmosphere, Christie's versatile repertoire covers everything from Musical Theatre, Motown, Soul plus 50's to present day classics!

“Perfect entertainment for my party”

Perfect entertainment for my party

“Christie was brilliant and did exactly as I asked. She gauged my guests perfectly and built the atmosphere up while people were eating and getting ready to dance. Everyone had a blast and this is mainly down the Christie. My party is now known as the best pre lock down bash ever! You can't beat that ;)”

A true professional who really got the party started

“Christie was the entertainer at our Annual Staff Awards. She was a true professional coming off the stage to sing to our guests and really keep the party mood going. We were impressed with her range of songs so we had plenty to choose from and all were pitch perfect. We would definitely recommend her. Well done Christie.”

Christie was amazing! From the moment she held the microphone people were up dan...

“Christie was amazing! From the moment she held the microphone people were up dancing. Christie read the mood so well and chose songs which were exactly right. Our guests were very impressed with the quality and variation. Thank you Christie fir making our party complete and with an age range from 9 yrs to 84 yrs all of whom danced says it all. Amazing and no hesitation in recommending. Mary and Keith”

A fantastic singer for our big day

“I would highly recommend Christie, she was a fantastic singer and got everybody on the dance floor, and catered to all ages attending our wedding. There was no fuss setting up she just appeared! Many of our guests commented on how much they enjoyed her singing and DJing. Thank you so much to Christie for making our wedding reception amazing.”

“When we walked in the room is was lovely to hear you singing on cue and giving you a wave across the room. Thank you for choosing appropriate songs at the right time and getting the guests in the dancing mood. Singing Alicia Keys "If I can't have you" was a perfect song choice and sung beautifully whilst we danced. My friends said where did you find her and what a great sounding voice. ”

Most Alive Network artists travel UK wide and internationally. Get a guide price instantly by clicking the 'get quote' button and entering your event date and location. Make an enquiry and we will liase directly with Christie Prentice to confirm price, availability, and the provide you with a confirmed quote.

For Christie to learn and perform a song of your choice.

For Christie to learn and record your first dance (burnt onto CD for you to keep forever).

Christie Prentice is one of the UK's most popular female vocalists today. Wowing audiences across the country at numerous weddings, private parties and corporate events, Christie has also performed alongside LuLu, Bassment Jaxx, Matt Cardle, Alphabeat and more!

Whether you're looking for relaxed, sophisticated background music or an upbeat party atmosphere, Christie's versatile repertoire can be tailored to meet your needs.

Fresh, new and always full of energy and passion, Christie's show can include anything from Musical Theatre, Country, 50's, 60's, Motown, Soul, 70's, 80's, 90's right through to the very latest chart hits and if that wasn't enough, requests are always welcome!

Weddings
Christie has entertained at many weddings across the UK. Learning new songs or your first dance is never a issue and always welcomed by Christie as she loves to add that special touch to your special day!

Christie can also learn and professionally record your first dance so you can keep it on CD forever! See booking options for more details.

History
Christie Prentice has been working as a session singer for the past 18 years where her voice has been played all over the world including being on iTunes, Spotify, TV Adverts and Radio Jingles.

In 2006 Christie made her first known appearance on the Ministry of Sound Big Tunes X Rated Album with the single ’Real Shy’ which became a big summer hit.

In 2008 Christie did a sold out 18 date UK tour with the Danish pop band Alphabeat.

Over the last 7 years Christie has been a vocal and performance coach to all ages and ability’s. Her students include Matt Cardle.

Christie is a published singer/songwritter including cuts with Taeyeon and MISIA.

In 2018 Christie had 3 of her acoustic covers featured on Love Island UK.

In 2020 Christie worked behind the scenes for Little Mix the Search which included arrangments for the contestants.

2021 brings a new year and an exciting opportunity to be one of the featured singers on a new ITV show. Soon to be revealed.