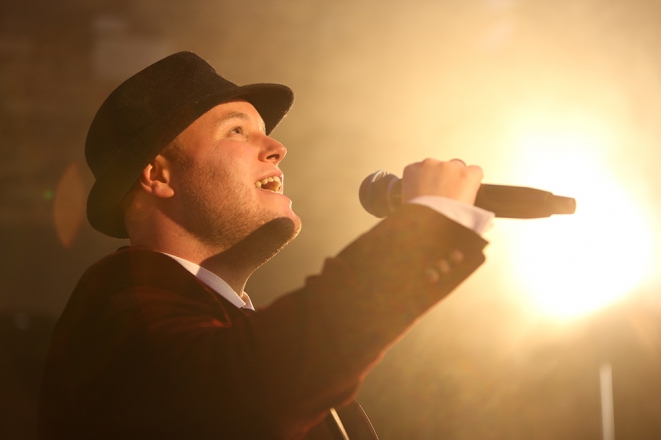 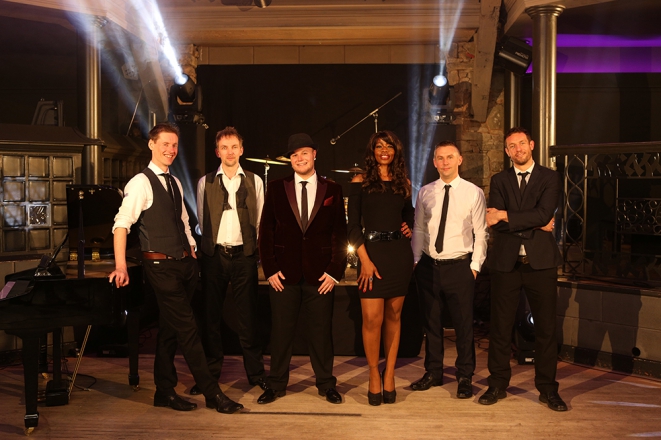 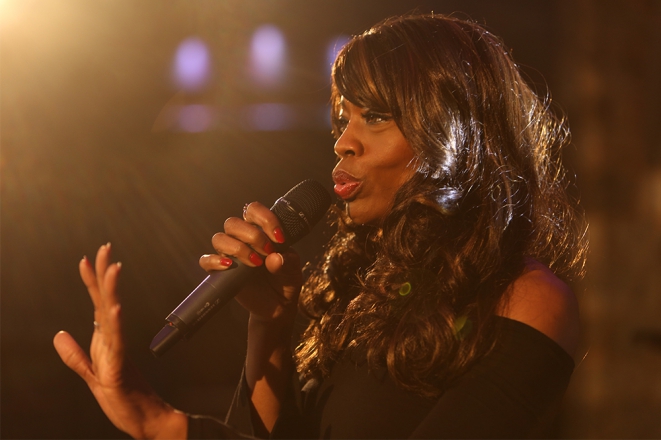 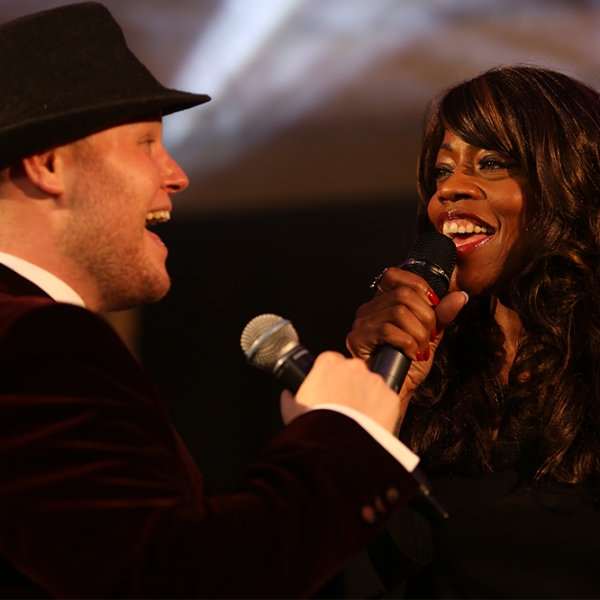 “Oh what a night...late September”

Oh what a night...late September

“We had postponed our corporate event for obvious reasons during the recent covid restrictions. We held our event on the 25th of September and the band made the night. They were absolutely fantastic. Everyone was up and dancing. The song choices were just right and everyone has said that the band were excellent and absolutely smashed it!! I would have no hesitation to book them again and will recommend going forward. The communication during the lockdown period was excellent and they did not disappoint. Fantastic!”

Wow! The After 8’s were INCREDIBLE.

“Wow! The After 8’s were INCREDIBLE. Unbelievable performers, stunning musicians and an unbeatable set list meant that they blew the roof off and took our wedding to the next level. To anyone looking for a soul band, they were the soul of our wedding! They were very easy to deal with and handled all of our endless postponements and messages with grace and patience. The memory of dancing under the stars on a perfect summer evening surrounded by all our best friends, who were chanting “Steve, STEVE, STEVE” in honour of his drum solo was the maddest and most euphoric moment of the entire experience and we’ll never forget it. Eternal thanks to the After 8’s for making our night with their magical performance! And enormous thanks to you guys for everything you’ve done for us. You’ve been so, so patient and flexible and you truly delivered. What an incredible band and a perfect night!”

“The Dinner Dance was in aid of Northamptonshire and Warwickshire Air Ambulance, this is a yearly charity event with about 300 guests. The Group arrived on time and were very polite and friendly, they were a fantastic addition to the night, all the guests had a really great time and enjoyed the dance floor. We would not hesitate to recommend this group for an event, thank you so much to Steve and the rest of the After 8's.”

“After 8s are brilliant! They played at our sons wedding last Saturday and had the wedding party & indeed the whole village rocking!! Nothing was too much trouble. They gelled together and clearly love what they do! Sound quality was superb. Highly recommended! Huge Thanks to Steve and the Band! Love from The Morris family.”

What a fantastic band ! Definitely a band to book

“I would like to say a huge thank you to all the members of After 8s for making my birthday party a night to remember. THANK YOU!! You were all amazing, so professional and the vocalists are incredible - we couldn’t stop dancing. All my guests commented on how good you were. I completely recommend this band and would book them again for any party and thank you again.”

Most Alive Network artists travel UK wide and internationally. Get a guide price instantly by clicking the 'get quote' button and entering your event date and location. Make an enquiry and we will liase directly with After 8s to confirm price, availability, and the provide you with a confirmed quote.

Hire After 8s cocktail pianist to perform a 1 x 60 minutes set. Includes an early arrival of 4pm. Arrivals prior to this will incur an additional charge.

Hire After 8s acoustic duo to perform a 1 x 60 minutes set. Choose from acoustic guitarist/pianist and male/female vocals. Includes an early arrival of 4pm. Arrivals prior to this will incur an additional charge.

Hire After 8s DJ service playing from 7:30pm to Midnight (when the band are not on stage).

Book an extra hour of After 8s DJ set.

Book After 8s to finish performing at 1am.

Minimal floor space required for lighting - self contained on stage

“..simply the best function band we’ve ever seen! Some of your songs were even performed better than by the artists themselves!!”

After 8s was set up by drummer & musical director Steve Burkwood, bringing together a collective of the finest players encountered during his career - a mixture of top-notch session musicians & singers, Conservatoire music degree graduates and tutors, who together form a simply formidable band!

Performances are energetic & enthusiastic, and with years of experience packing dance floors, guests are guaranteed to be dancing & singing along from the first song to the last!

What really makes the band stand out so much from others though is their attention to detail – they know guests at a function want to hear their favourite songs performed as they they know and love them – and no other band sounds as close to the original songs as After 8s!

As well as having literally thousands of appearances under their belts at private parties, weddings & corporate functions (including numerous household name companies) at some of the nations premiere venues, between them members of After 8s have; recorded, toured with, and supported several Top 40 charting artists; appeared on live BBC & Kerrang radio sessions; and lead singer Clarke Bailey appeared on ITV’s X-Factor in 2007, making it all the way to Simon Cowell’s infamous ‘boot camp’!

After booking, speak directly with After 8s.