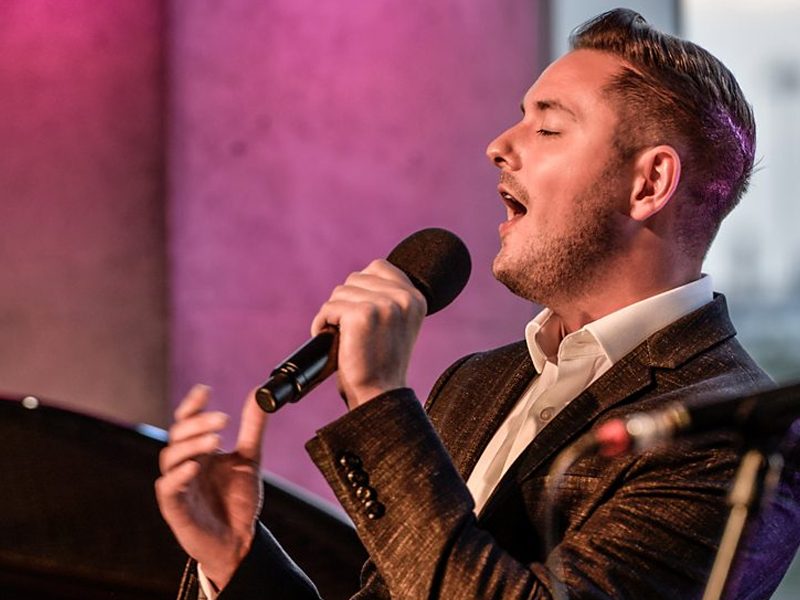 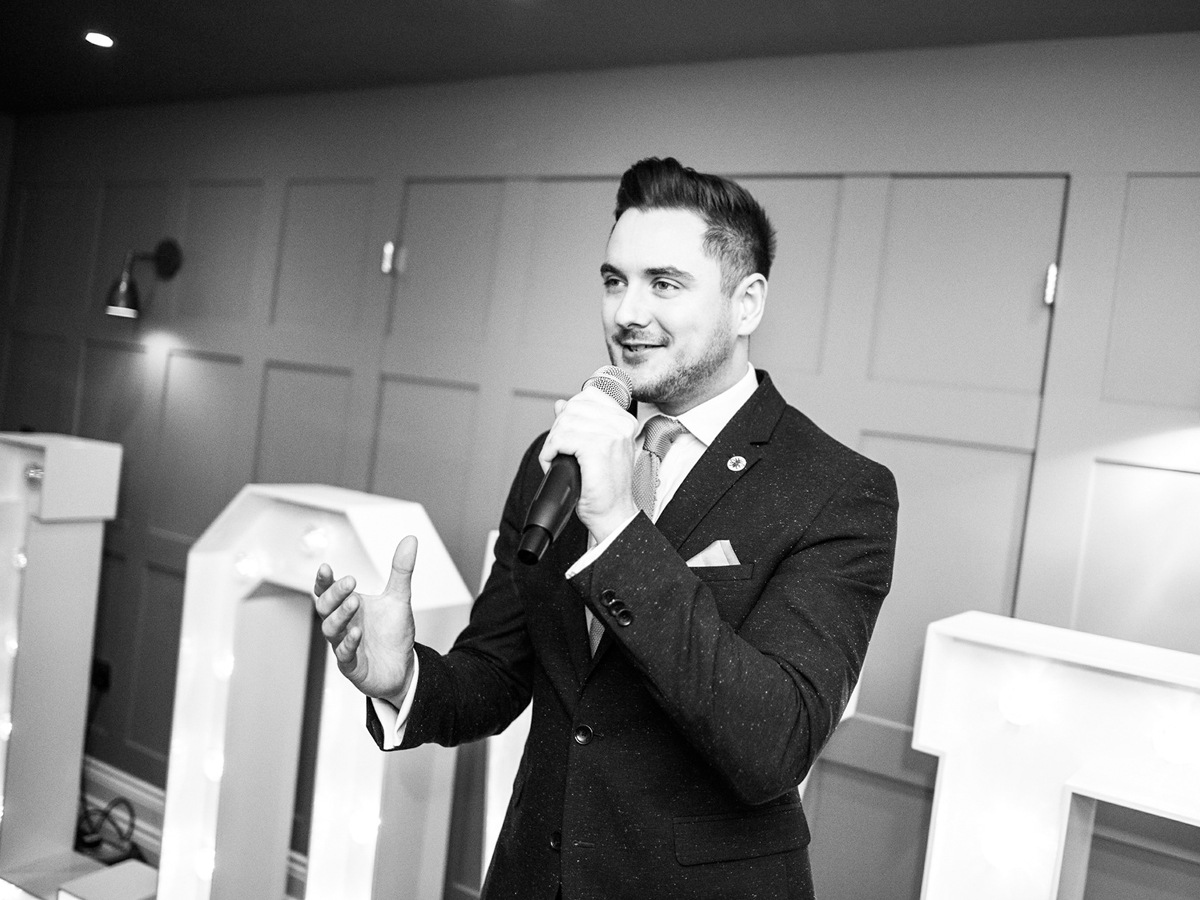 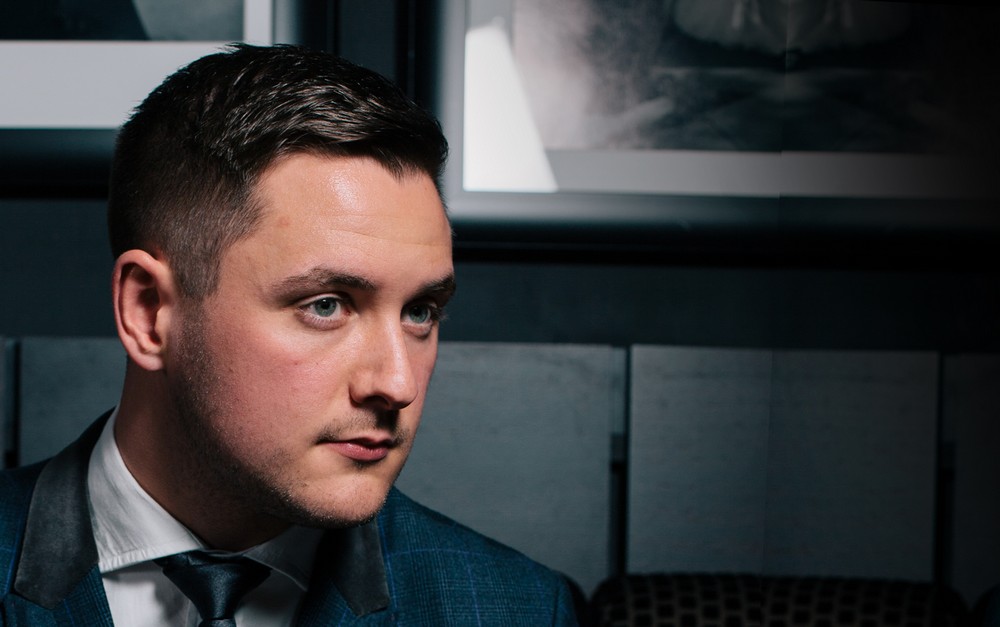 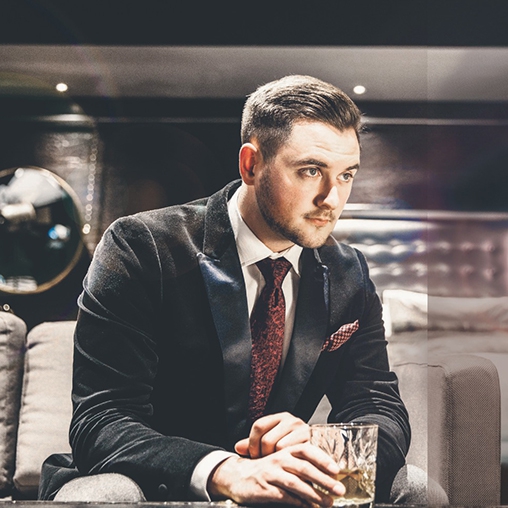 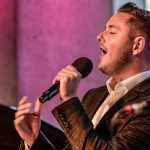 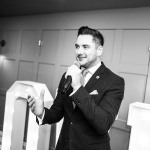 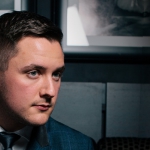 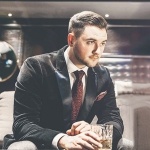 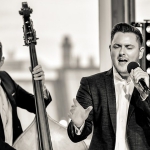 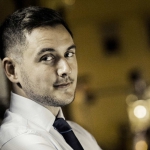 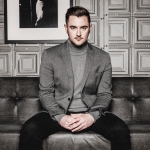 Listening to Stuart Rogers performing Call Me by Blondie