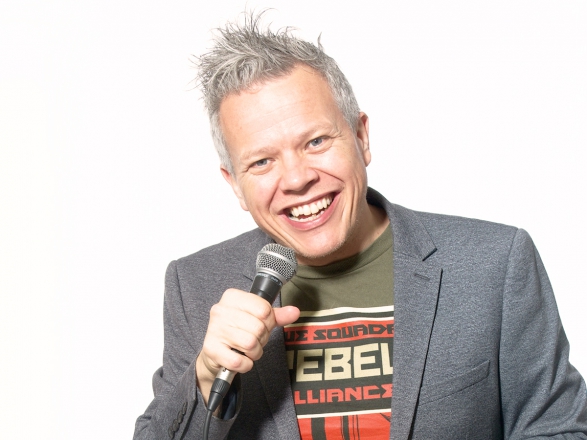 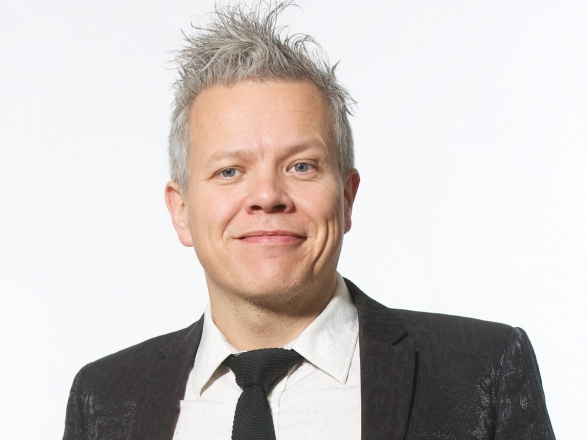 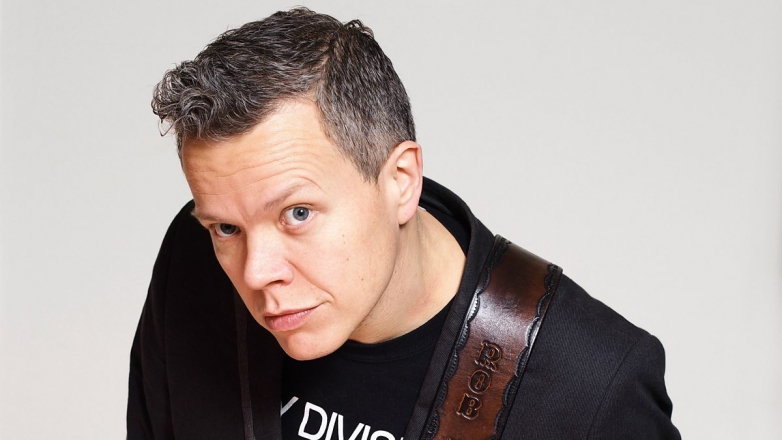 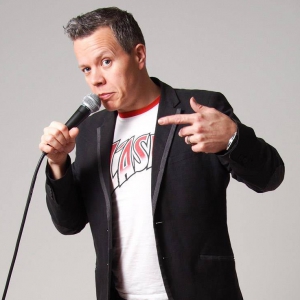 Hailed as 'One of the leading stand-ups of his generation' (Time Out), Rob Deering is an entertainer in high demand! Mixing music with comedy, his unique shows have been greatly received on the festival circuit as well as across many Television & Radio shows! Credits include; Latitude festival, Comedy Rocks with Jason Manford (ITV), Steve Lamacq's Roundtable (BBC 6 Music), The Weakest Link Comedian Special (Channel 4) & more! 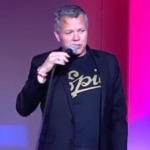 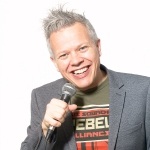 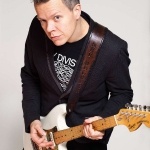 He captures the audience’s imagination

Combines an easy-going cheeky chappie demeanour with a quickfire wit