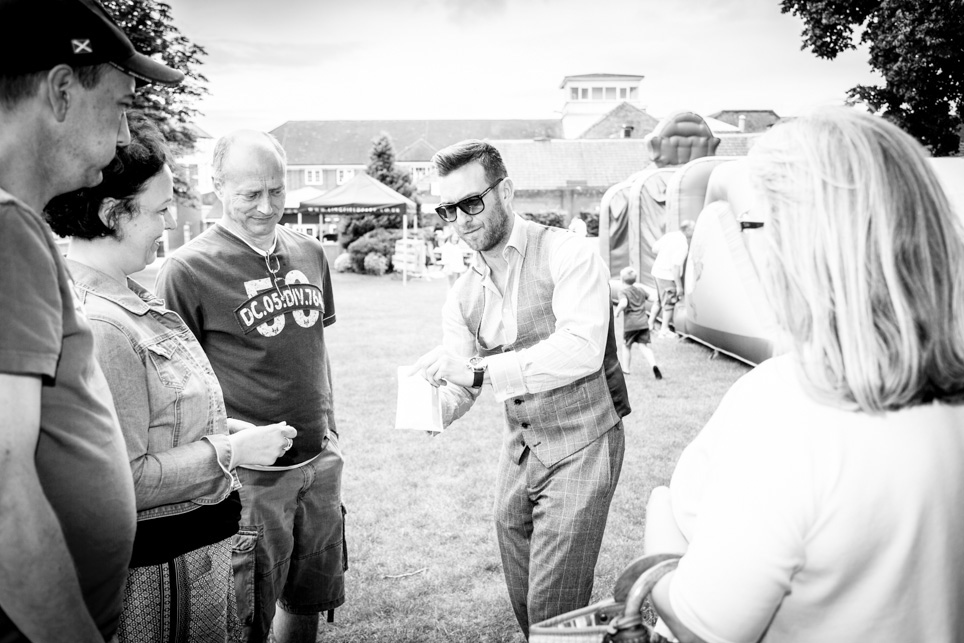 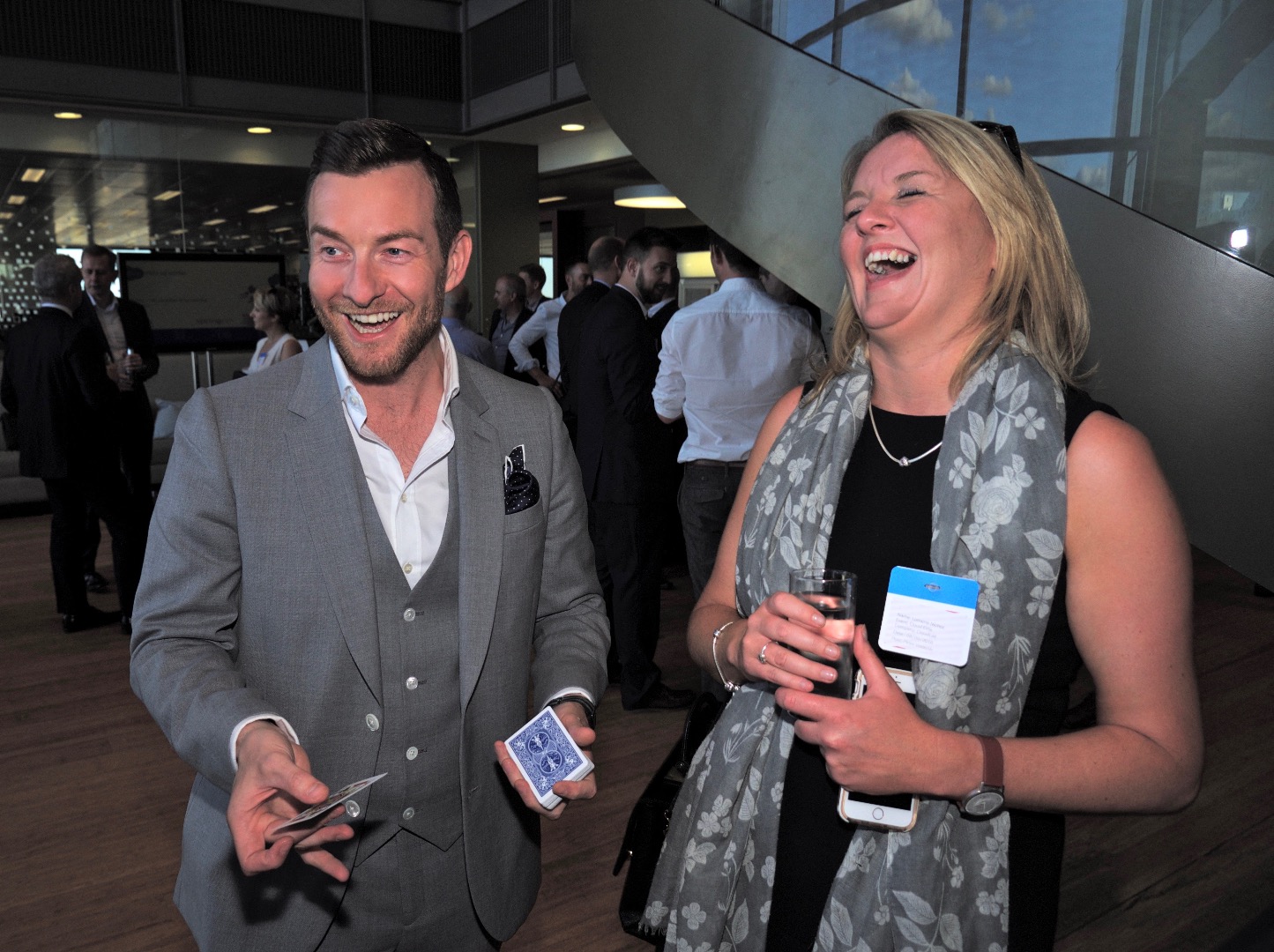 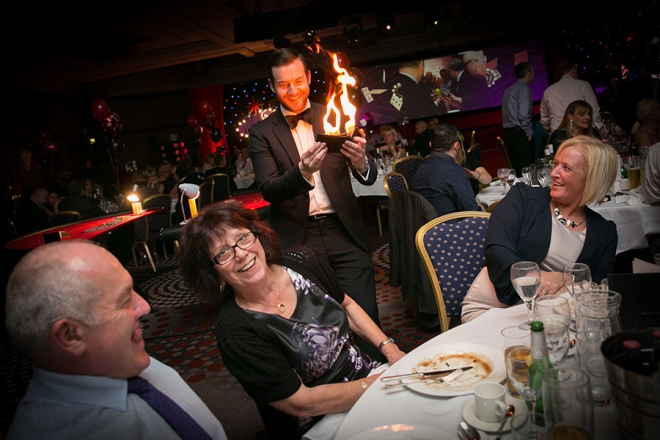 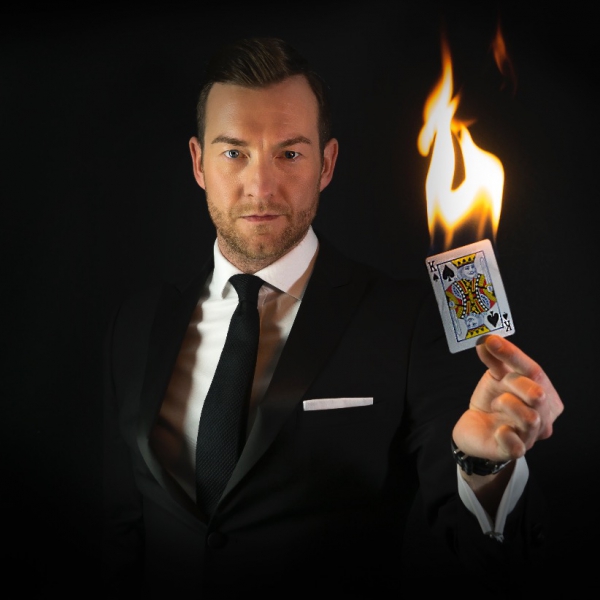 Keven will make your event Incredible! He is one of the busiest and best magicians in the country. His previous and current client lists are David Beckham, Gary Lineker, Jason Statham, Warner Bros studios, Hugo Boss, BMW, Disney and Lucas Film. 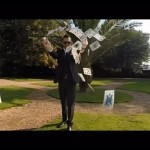 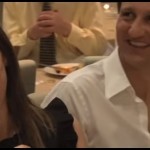 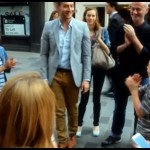 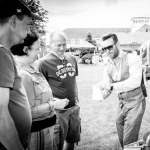 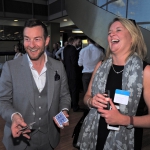 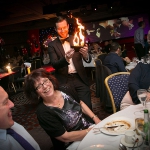 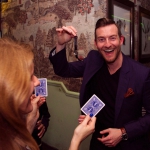 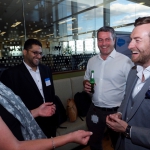 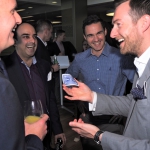 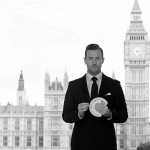 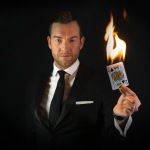 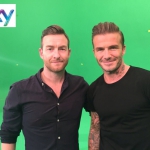 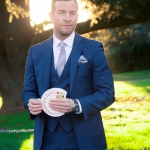 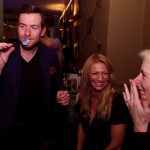 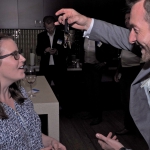 How did he do that?!! What a great evening.