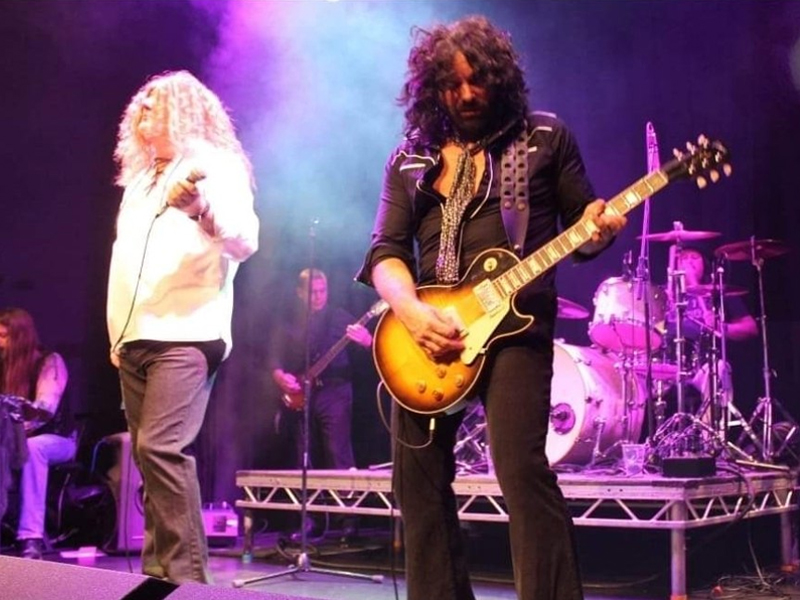 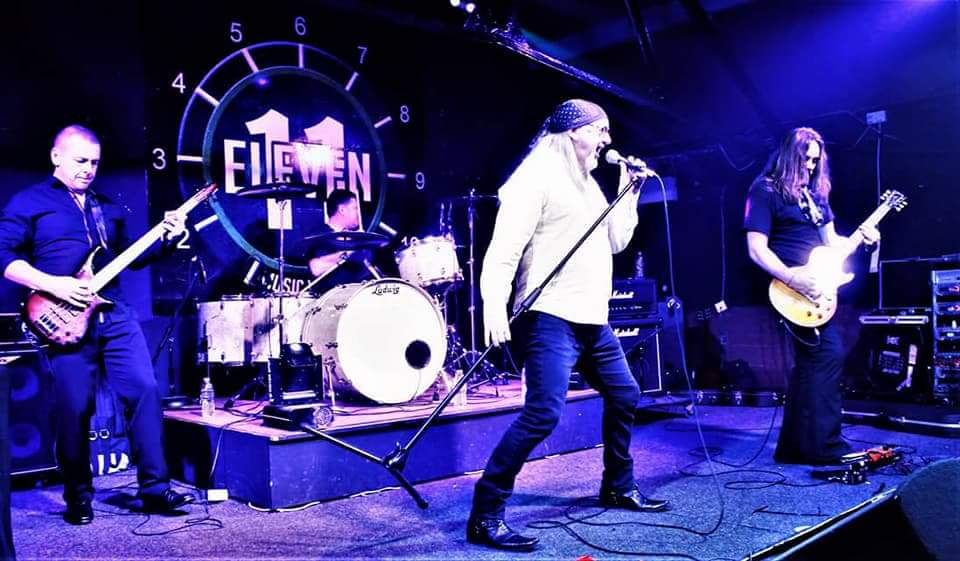 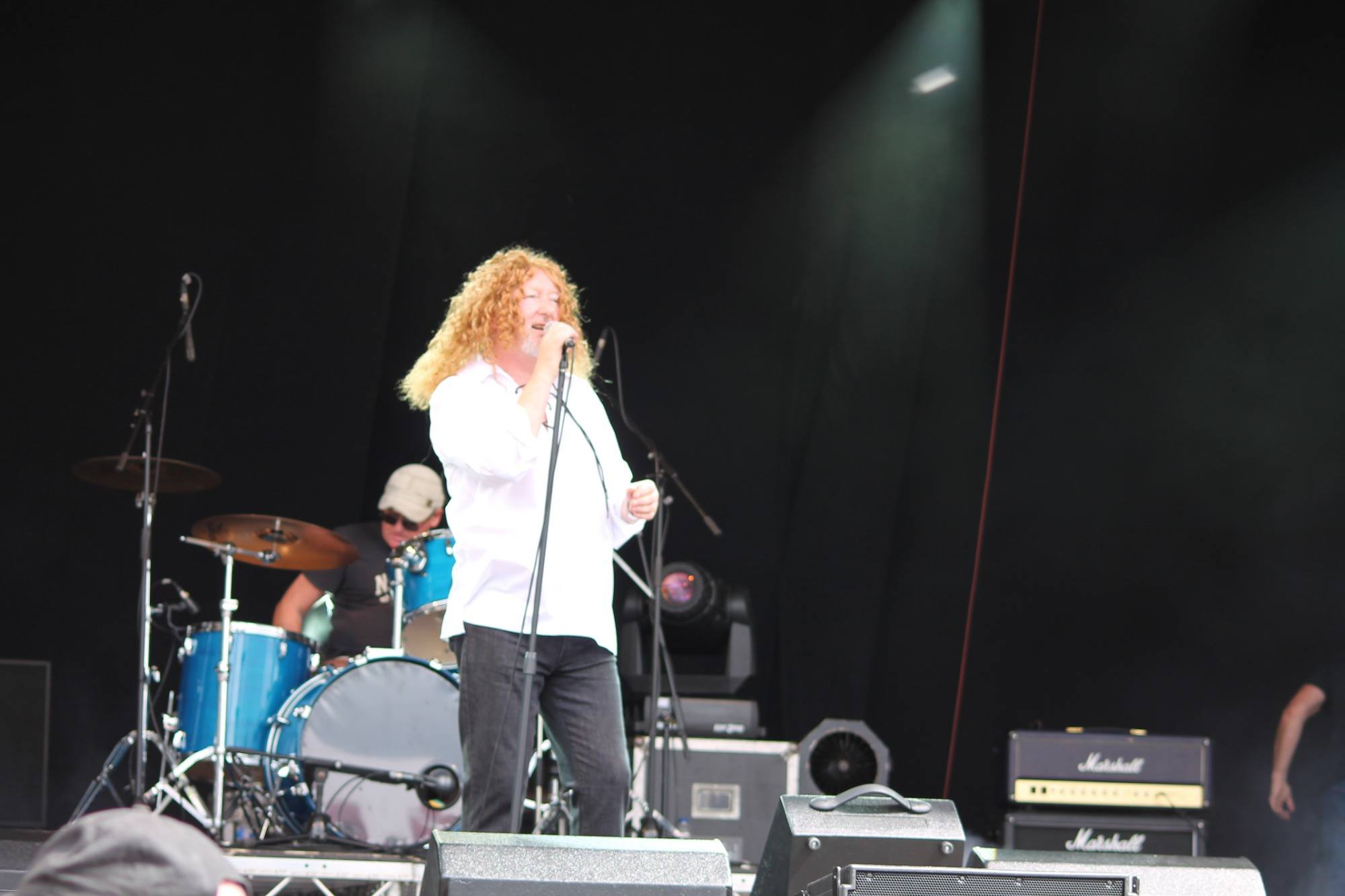 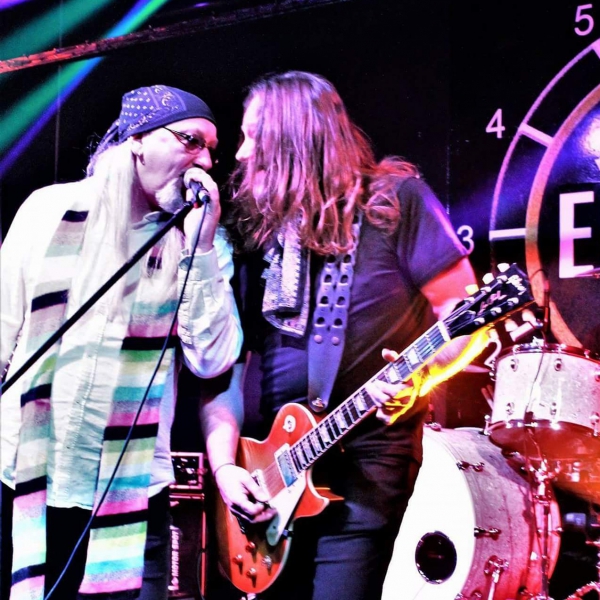 The Led Zeppelin Experience have put everything into ensuring one of the greatest rock bands of all time have a tribute act they deserve. Performing Led Zeppelin's greatest hits perfectly, you'll think you're watching the real thing! ...

Price from £1,003 + travel from Greater Manchester

Most Alive Network artists travel UK wide and internationally. Get a guide price instantly by clicking the 'get quote' button and entering your event date and location. Make an enquiry and we will liase directly with (Led Zeppelin) The Led Zeppelin Experience to confirm price, availability, and the provide you with a confirmed quote.

Highlights
* The best Led Zeppelin tribute out there, the look and the sound is perfected!
* Covering Led Zeppelin's greatest hits!
* Lengthy selection process and several personnel changes ensure the perfect members were chosen!
* Band members have performed alongside many succesful artists such as Jamroquai and Stone Roses!
* Recieve rave reviews wherever they perform!

After a long time searching and several personnel changes, The Led Zeppelin Experience feel they can finally now do justice to the "greatest rock band of all time".

The members of The Led Zeppelin Experience have worked with the following acts: Jamiroquai, Simply Red, Craig David, Brand New Heavies, The Foundations, Stone Roses and Dare, to name but a few!

True professionals who constantly recieve rave reviews from every show they have performed, The Led Zeppelin Experience is one band not to be missed.

"They are the ultimate tribute to one of rock 'n' rolls' most remarkable stories, Led Zeppelin"
- Simon Bartholomew from "Brand New Heavies"

"So close it's scary, not only the best musicians but also the best Robert Plant sound alike out there"
- Paul Kappa from "The Amazing Kappa Band"

Meet The Band
John Angus as Robert Plant - Vocals
With a wealth of live experience, John is the best Robert Plant look-a-like/sound-a-like in the business. He leaves the audience mesmerised with his amazing ability to recreate the voice of what many people would regard as the best rock vocalist of all time.  Watching John live is like being transported back in time to 1973.

Bram Duckworth as Jimmy Page - Guitar
Bram is a talented and highly skilled musician, and can play any style from Jazz to Rock. Bram was chosen by Led Into Zeppelin for his amazing talents on guitar. He is a lifelong Led Zeppelin fan who recreates NOTE FOR NOTE the distinctive style and sound of Jimmy Page. Bram is a veteran on the live music scene having performed hundreds of live shows all over the UK and Europe. Bram is a consummate professional, and a true entertainer, with all the Jimmy Pages moves, violin bow, theramin and all the moves including the high jumps.

Jason Smith as John Paul Jones - Bass Guitar
Jason Smith the bassist has been in various tribute bands such as ' Into the void ' Black Sabbath tribute and has recorded his own original albums.

David Holt as John Bonham - Drums
David is a man of many talents and transforms himself to John Bonham with outfits and wigs to match! David started learning drums as a youngster and used John Bonham as his idol. He's now added bass, mandolin and guitar to his repetoir of instruments. Despite never having a lesson in his life, David has toured all over the UK, including the world famous Marquee Club in London as well as the Olympia Theatre in Dublin and huge festivals in Germany and Spain. He's worked with various members of acts including Simply Red, Craig David, Jamiroquai, The Stone Roses and Ian Brown.

Dave Ellis - Keyboards
Dave started to study classical piano from an early age and has also toured all over the UK and Europe. In his spare time composes music for TV adverts. Dave helps to bring a better and fuller live Led Zeppelin sound.

“The Zeppelin Experience look like scruffy roadies, as they setup and tune the equipment. That is important, because in showbiz, the audience should not see you before the show. Then, they costume up and transform, physically; the first bars are played and the accurately, authentic and ethereal voice of Robert Plant screams in to your soul. Within minutes, the room was on fire. Hardened Zep fans were shaking me by the hand and congratulating me, on booking what was a phenomenally accurate impression of one of the most iconic bands and arguably the greatest ever. You need big balls to pull off Zep and the musicianship to back it up. The Zeppelin Experience did not disappoint. Such was epitomised by the rendition of Dazed and Confused, that included a Jimmy Page solo, with a cello bowed guitar - a standstill moment of the evening. Equally impressive, was how the same Bonham beats were blasted out on a kit that was half the size of the original's, in latter concerts and was matched by a T...”

As close as it gets! My wife is a big Zep fan and I was listening to recording b...

“As close as it gets! My wife is a big Zep fan and I was listening to recording by The Led Zeppelin Experience - she thought it was the real thing. Praise indeed! Not to be missed.”

Had a great time at the Trades Club last night listening to the band - brilliant...

“Had a great time at the Trades Club last night listening to the band - brilliant show and music - the most authentic tribute to Led Zeppelin I have ever seen, and I’ve seen all of them. Thought you all did a great job. Close your eyes and you were listening to Robert Plant and the riffmeister Jimmy Page was on top form - great time, many thanks!”